According to Jewish tradition, when someone loses a close family member, they are required to follow a set of laws of a mourning period. This may seem odd – why give someone extra requirements during this traumatic time? These laws are actually very healthy, helpful tools for coping with loss, and set people on a journey of healing.

The first week after a person passes is known as “shiva.” This is the first stage of grieving. For seven days, the close family of the deceased sit on low chairs in their home and welcome well-wishers. We see this tradition in the Book of Job, “So they sat down with him upon the ground seven days and seven nights, and none spoke a word unto him; for they saw that his grief was very great.” (Job 2:13). The mourners do not shave, bathe, or don fresh clothing, or leather shoes – they neglect the superficial aspects of their lives in order to focus on the person that they lost and their soul returning to Heaven. We see a glimpse of the laws of mourning in Ezekiel when God specifically commands him not to mourn the loss of his wife with the words, “Sigh in silence; make no mourning for the dead, bind thy headtire upon thee, and put thy shoes upon thy feet, and cover not thine upper lip, and eat not the bread of men.” (Ezekiel 24:17).

The next stage of mourning is known as “shloshim,” and it is the thirty days after the person’s passing. For thirty days, the mourner may not shave, cut his nails, take extended luxurious baths, or wear new or laundered clothes. Mourners may not get married or attend parties or large social gatherings, especially with music. For all close relatives besides parents, the traditions of mourning end after thirty days. When mourning the death of a parent, the mourning customs continue for a year. 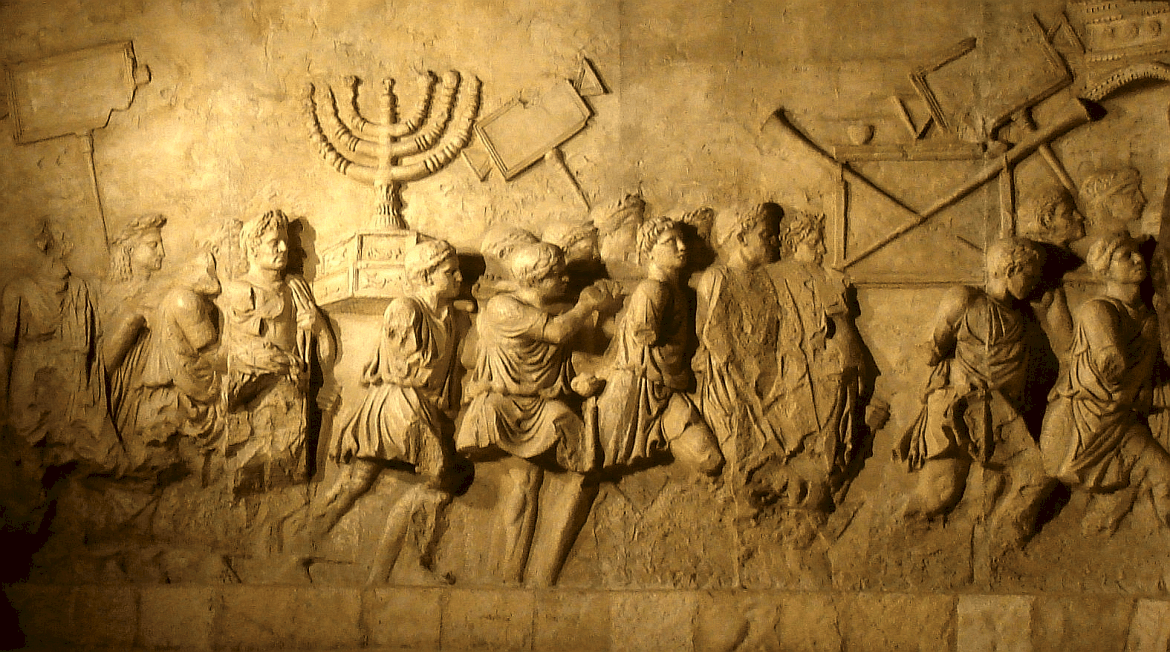 Last week, the Jewish people commemorated the fast of the 17th of Tammuz. The 17th day of the Jewish month of Tammuz marks the beginning of the three-week national period of mourning, which ends on Tisha B’Av, the 9th day of the Jewish month of Av. The 17th of Tammuz is a day of fasting which marks the fall of the city of Jerusalem, and Tisha B’Av marks the anniversary of the destruction of the Holy Temple in Jerusalem. From the 17th of Tammuz until Tisha B’Av, the Jewish people observe the laws of mourning that are traditionally kept during “shloshim,” the thirty days of mourning after losing a close relative listed above. The destruction of Jerusalem and the loss of the Temple is such a great national tragedy, that we mourn for it together as a nation as if we were mourning the loss of someone dear to us. 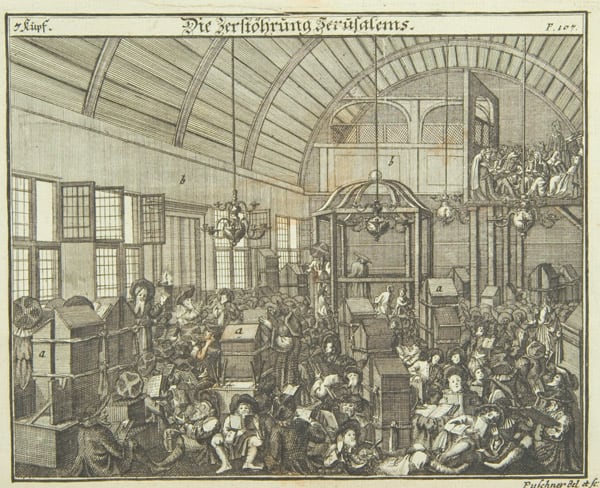 There is a legend about Napoleon and the Jewish people. According to legend, Napoleon was walking through the streets of Paris on Tisha B’Av. Napoleon heard wailing and crying coming from a synagogue. He thought that something terrible must have happened, and he sent a servant to find out what was happening, and he was told that the Jewish people were mourning the loss of their temple on this date 1,700 years ago. Napoleon responded, “Certainly a people which has mourned the loss of their Temple for so long will survive to see it rebuilt!” Napoleon understood something that many in the international community do now – the Jewish people will never stop praying and dreaming of a unified, rebuilt Jerusalem.

Let this period of The Three Weeks be our last, and we will celebrate the new Temple next year in Jerusalem.