Home » Stories » Mount Grizim – Where is it?

Mount Grizim – Where is it?

Mount Grizim is undoubtedly one of the most beautiful places in the Samaria region, and many chapters of history are scattered around the mountain. Through a visit to Mount Gerizim we can learn about the geography of space and history that is integrated in a spectacular and fascinating way. It is incredible to visit this beautiful mountain and envision the Bible coming alive in this holy site. But how did we learn where, exactly, it is?

These verses from Joshua describe an event that took place near Shechem, the construction of an altar that bore the words of the Torah. The whole nation gathered, from the highests priests, down to the most ordinary men. A sacrifice was brought, and Jewish people split into two groups: one went to Mount Grizim to pronounce the blessings, the other to Mount Ebel to pronounce the curses. Archaeologists wanted to figure out which mountains in Israel are the ones from this story?

Archaeologist Adam Zertal from Ein Shemer identified Mount Ebel, where ⅔ of the way up the mountain he found an ancient altar that corresponds to the description in the commandment in Deuteronomy 27: 1-8. The altar is built of whole stones, is plain, it has a ramp rather than steps,  as exactly as described in the Torah. The structure is similar in its general form to the “rising altar” (mizbeach haolah), including a peripheral wall. Analysis of the animal remains found at the altar indicates that animals are Kosher and most of them were traditionally used in sacrifice. According to his identification, this is the exact altar mentioned in the Book of Joshua, which was built in the Land of Israel when they entered the land. 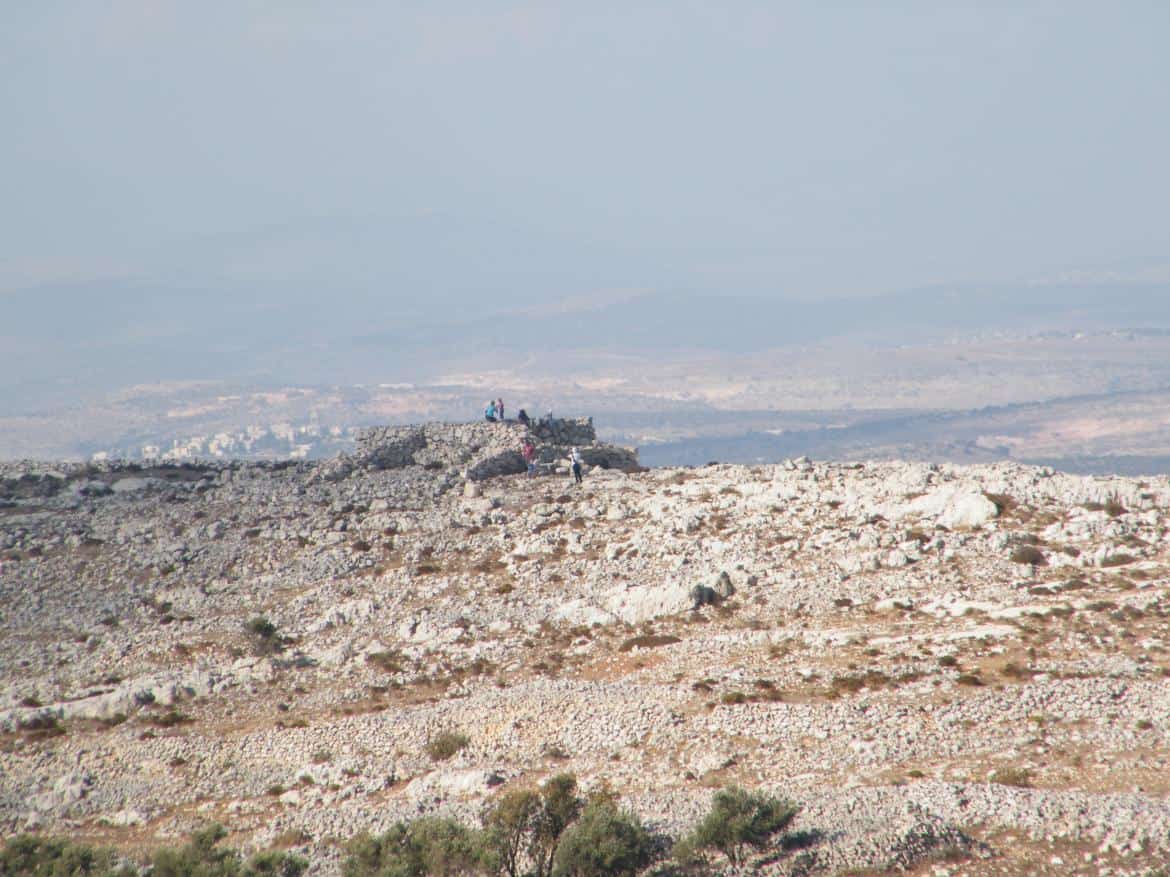 There are scholars such as Ze’ev Erlich, who support the “normal” assertion that Mount Grizim is south of Shechem by its original identification. In their opinion, the inability to see the altar from Mount Grizim is not an issue at all. Analysis of the aforementioned verses in Joshua shows an interesting fact. The verses repeat three times that the ceremony was performed perfectly in accordance with the commandment. “As it is written in the Book of the Law of Moses …”, “when Moses commanded the servant of …”, “as the Torah says …” If we return to the original commandment, we discoverthat the commandment for this ceremony appears three times, twice in Parashat Ki Tavo and once in Parshat Re’eh. Is this a coincidence?

If we summarize the sources in the Torah we find that two sources deal with the ceremony of the blessings and the curses on Mount Grizim and Mount Ebel, in the presence of all of Israel, independently of the construction of the altar on Mount Ebel. The additional source deals with the commandment to build a stone altar at Mount Ebel and all the laws related to it, regardless of the status of the blessings and curses. Moreover, this source does not mention the name of Mount Grizim.

Towards the year 2000, as part of the expectation of the visit of millions of pilgrims, the archaeological site on Mount Grizim was made public. The inauguration of the site was supposed to take place in Succot before January 2000. Unfortunately, in October the Al-Aqsa Intifada broke out and the garden was not inaugurated. Finally, the site is open, and you can walk the paths of the ancient Jews and join them in receiving the blessings from thousands of years ago. 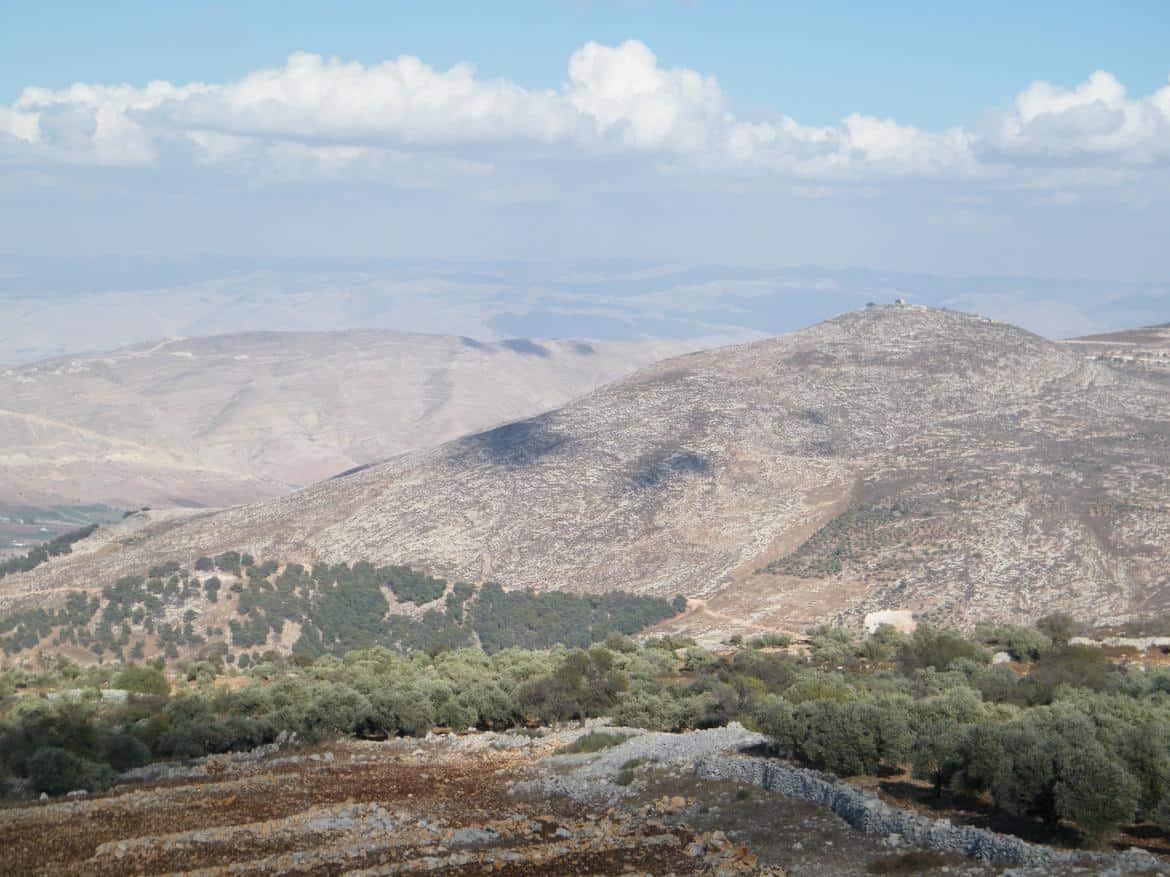