Bringing the Bible to Life where the Narrative took Place

A class at the Days of Study – taken by Gershon Elinso

Arriving in Alon Shvut during the annual Days of study the “Yimei Iyun” as they are called in Hebrew, is a truly life-changing sight. Thousands of people take  busses from all over the country to reach this Judean settlement. What is normally a quiet, small town seamlessly absorbs an additional 7,000 people who come together each year for five days of Bible study, lectures, and even meals.

Established in 1970, this pastoral settlement is one of Judaism’s major centers of Bible learning. Home to several Jewish learning institutions such as the renowned Yeshivat Har Etzion and Herzog College,For generations in Europe, Jewish study was focused on the study of the texts of the Talmud. With Yeshivat Har Etzion, a revival of Bible study began.

Situated in the heart of Judea, a place that many members of the international community and growth is heavily restricted, Alon Shvut and its surrounding settlements have witnessed thousands of years of Jewish history. This is where the prophets lived and the stories of the Bible took place. As opposed to Jewish life in Europe, here they could study the Bible, set against the backdrop of the very places that these stories took place. For the last thirty years, Alon Shvut has hosted five annual days of “The days of study” – intensive Bible studies and lectures. 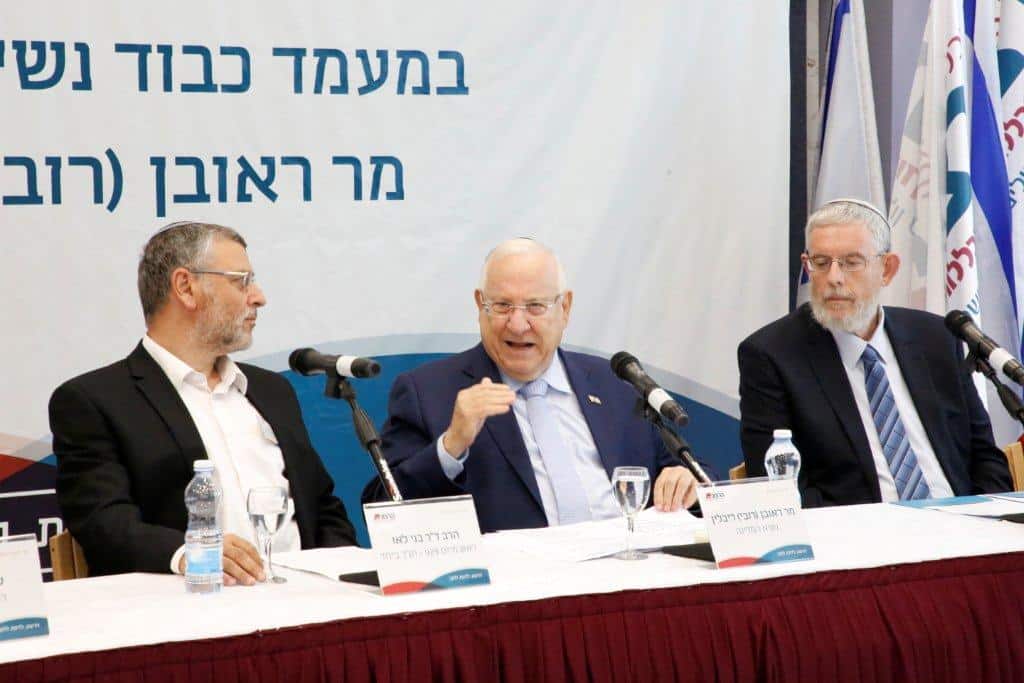 Over the last thirty years, the Days of Study’s popularity has grown. People flock to Alon Shvut from all over the country, and people even come to Israel for the occasion. What began as just a few people attending lectures has grown immensely, and this year they anticipate over 7,000 attendees to gather in Israel’s Heartland to join together in deep Bible study. For the last ten years, they have offered lectures in English, and for the first time this year, they also offer in Spanish and French. That’s Bible study for five days in four languages for people from all over the world!

The Days of Study gained so much popularity and fame over the last few years, it even spread across the world to America. Upon winning $53,100 in a gameshow, Gitti Neufeld told herself, “That’s it, I can live my dream, I can go to Israel to the Days of Study in Herzog College, and learn the Bible the way it’s supposed to be.”

Syllabus distribution by the Alphabet order – taken by Yair Amichai

I had the pleasure of speaking to the head of the Days of Study, Rabbi Dr. “Shuki” Yehoshua Reiss, Vice-President for Development and Head of the Bible Department at Herzog College. He told me about some really exciting initiatives in Herzog College and the Days of Study. One of Herzog College’s amazing new program is a professional development program for teachers in the diaspora. They spend two year studying online with professors from Herzog College. The professors go to NY for two weeks to teach, and the teachers come to Alon Shvut for the Days of Study, followed by a week of touring Israel. The week of touring really brings the Bible studies alive, as they walk the paths of our forefathers and the prophets, admiring the same landscapes, and seeing exactly where the stories of the Bible took place.

Bringing Bible study into the modern era, there is a new app called “Hayinu Kicholmim.” The app was developed in honor of the State of Israel’s 70th birthday, and the name comes from Plasms 119: “When the Lord brought back those that returned to Zion, we were like unto them that dream.” The dream of returning to Israel has been fulfilled, and we have the honor of studying the words of the Bible in our homeland. The app’s subscribers all learn one chapter of the Bible together every day. There are currently 6,000 people studying the Bible through this app, and it has even been incorporated into classrooms! In addition, over the last few years, more Days of Study have popped up all over the country.

One might think that the residents of Alon Shvut don’t enjoy the massive annual influx of people. On the contrary, they love it! Biblical scholar and educator Mali Brosfky MSW, resident of Alon Shvut always enjoys the Days of Study. She says that it is so moving, to see thousands of thousands of people choosing to spend their days attending Bible lectures. The world’s center of modern Biblical study was reborn with the Jewish peoples’ return to the Land of Israel because the Bible is no longer a foreign text to us – we live in the land, and our lives exist in the exact locations where the Biblical stories took place. It adds a much deeper understanding of the Bible and lends for a first-hand understanding of what took place here thousands of years ago. We farm the same land, live in the same climate, and travel through the same landscapes as our forefathers in the Bible did. As Mrs. Brofsky so beautifully put it, “For out of Zion shall go forth the law, and the word of the LORD from Jerusalem.” (Isaiah 2:3).

Attending the Days of Study and seeing over 7,000 people gather in Bible study is a truly heartwarming site. The program is run seamlessly, and food is offered to all attendees. Some of the lectures have become so popular, that you need to sign up in advance for them, and they are projected onto screens, as the halls are simply not large enough for the demand. This pastoral West Bank settlement is full of people eager to learn and connect to the word of God and connect to the Bible. The attendees socialize and connect with one another over a mutual love for the Land of Israel and the Biblical word.

On line for lunch – taken by Yair Amichai

The Days of Study truly spread the word of God and make the Bible come alive today. “For the earth shall be filled with the knowledge of the glory of the LORD, as the waters cover the sea.” (Habakkuk 2:14). 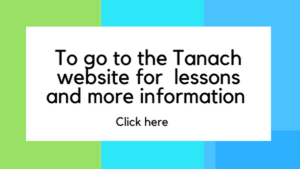