After 2,000 years of exile, the Jewish people have returned to their homeland. This means different things for different people, but for many observant Jews, it means living according to the laws of the Torah in the Jewish land. They face a problem that most of the recorded practical applications of “halacha” or Jewish law do not cover modern issues regarding the internet, cars, electronics, and more modern innovations. That is where Machon Mishpitei Eretz comes in.

Machon Mishpitei Eretz is an institute that delves deeply into the ancient Jewish texts in order to interpret them and apply them to today’s world. Can you use someone else’s photo that you found online? Someone accidentally e-mail forwarded a virus that ruined someone’s computer. Is the sender responsible? These are just a few of the issues that the institute deals with.

The institute is divided into two departments. The first is the research department. At the institute, they believe that a Jewish state should be run by Jewish law. The research branch delves into the various texts in order to extract practical application to today’s issues, particularly monetary disputes and military ethics. Many people are frightened by Jewish law – they think it is anachronistic – but the institute has made it their mission to show that Jewish law can be applied in a practical, modern way today. 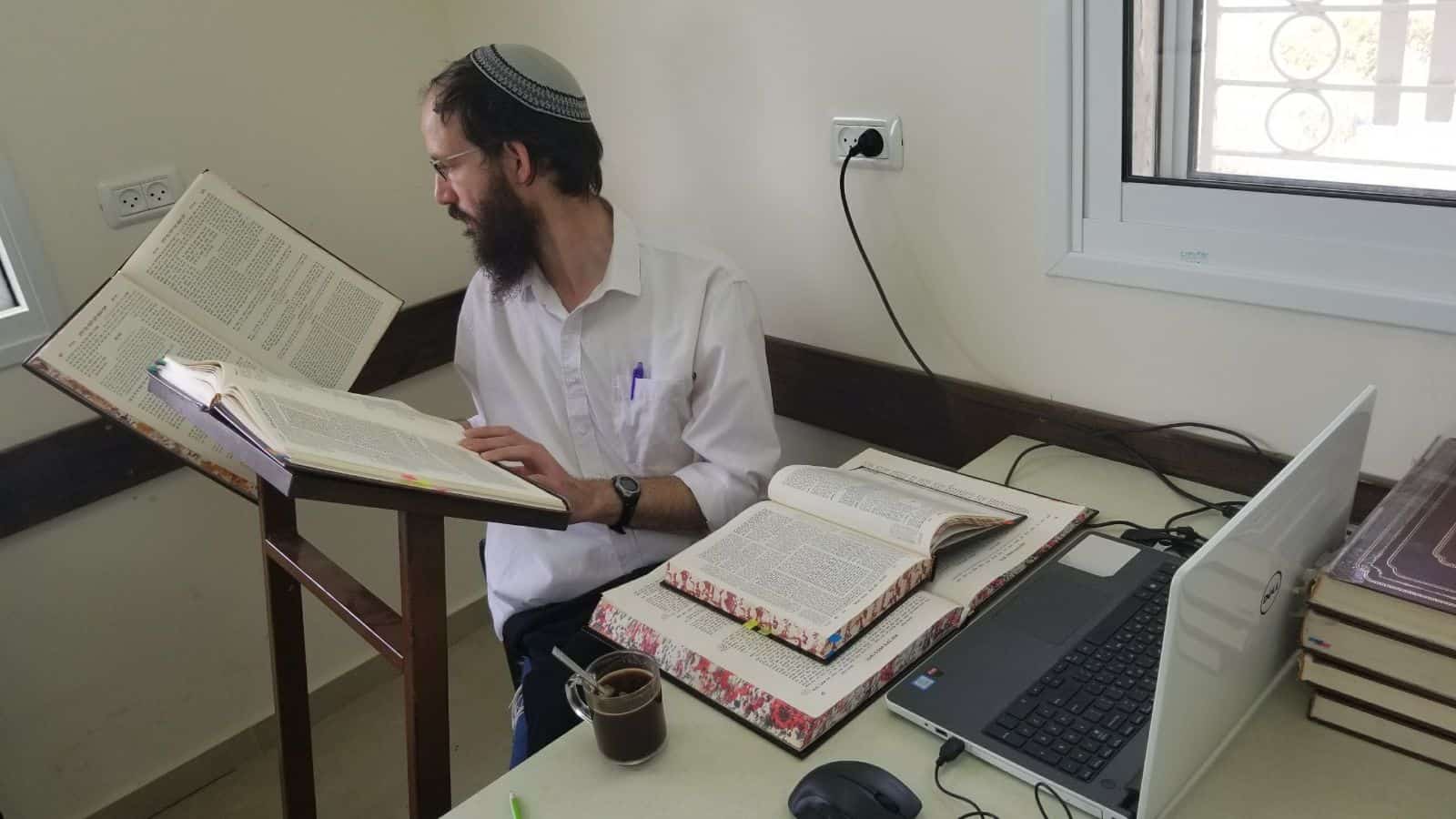 Studying from books and computer

Another major project that the institute is involved in is the standardization of Jewish Law. Currently, if a case goes to Jewish court, the verdict is up to the judges’ personal interpretations of Jewish law. Every year, the institute meets to review the cases of that year, and create a record of that year’s proceedings. They then analyze the cases and have discussions with the judges of the Jewish courts, and together they come to a consensus on each case. Their goal is to standardize religious courts in the same way that secular courts are. They want to make people as confident going to religious courts as they are going to secular courts, without concern over who the presiding judge may be. It is important to note that in Israel, there is a “law of arbitration” that states that if you do choose to go to a religious court, their verdict is legally binding.

The second department of the institute is a training program for judges in religious court. It is a rigorous eight-year program in which the students learn how to be judges in religious courts in Israel. I had the pleasure of speaking with Rabbi Chaim Bloch, head of Dayanut (Jewish Law) at the institute. The students study the work of the research program, including how Jewish laws are applied today, as well as the verdicts of previous cases, in order to promote the standardization of the religious courts. 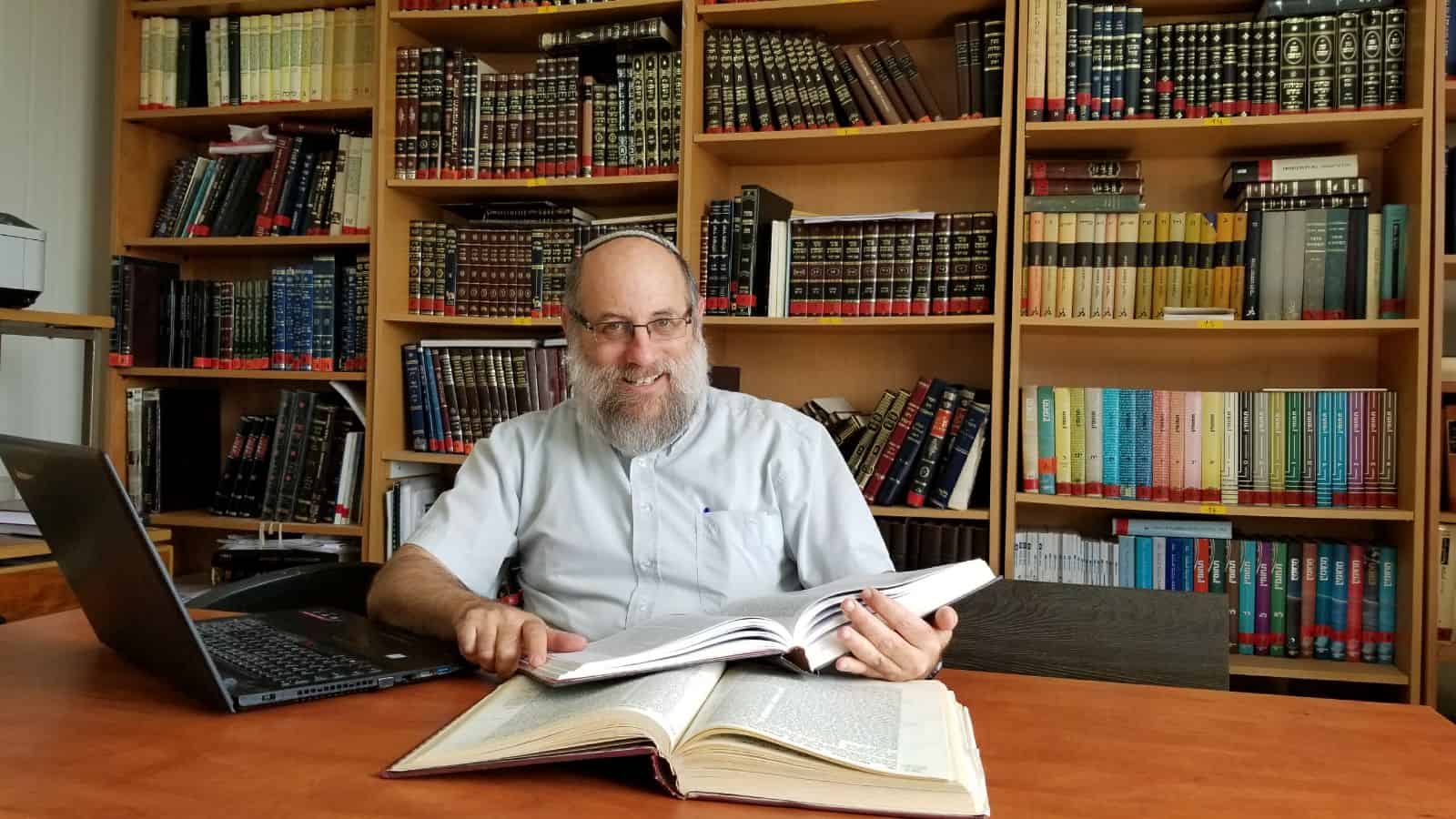 One of the unique aspects of this program is the recognition of the law of the land and how it influences Jewish law. For example, if the “law of the land” is that when an employee gets fired, they receive severance, according to the institute, this is upheld in Jewish court. In most cases, the law of the land must be upheld. In order to come to this kind of decision, the judges need to be extremely well trained in secular law as well as Jewish law.

One of the goals of the institute is for Jewish law to affect legislature of common, secular law in Israel. Former MK Hanan Porat worked tirelessly to unify Jewish law and Israeli law. He managed to bring several religious laws to the Kneset, creating great strides for the unification of religious and secular law.

It is an ongoing process, but it is wonderful to see the Torah thriving in the Jewish homeland. Jewish law is, and will always be relevant. One only needs to delve deeply into the texts to understand how to apply them today. The Machon Mishpite Eretz works tirelessly to unite history with the present, antiquity with modernity, and make Jewish law practical and accessible to everyone in the Jewish state. 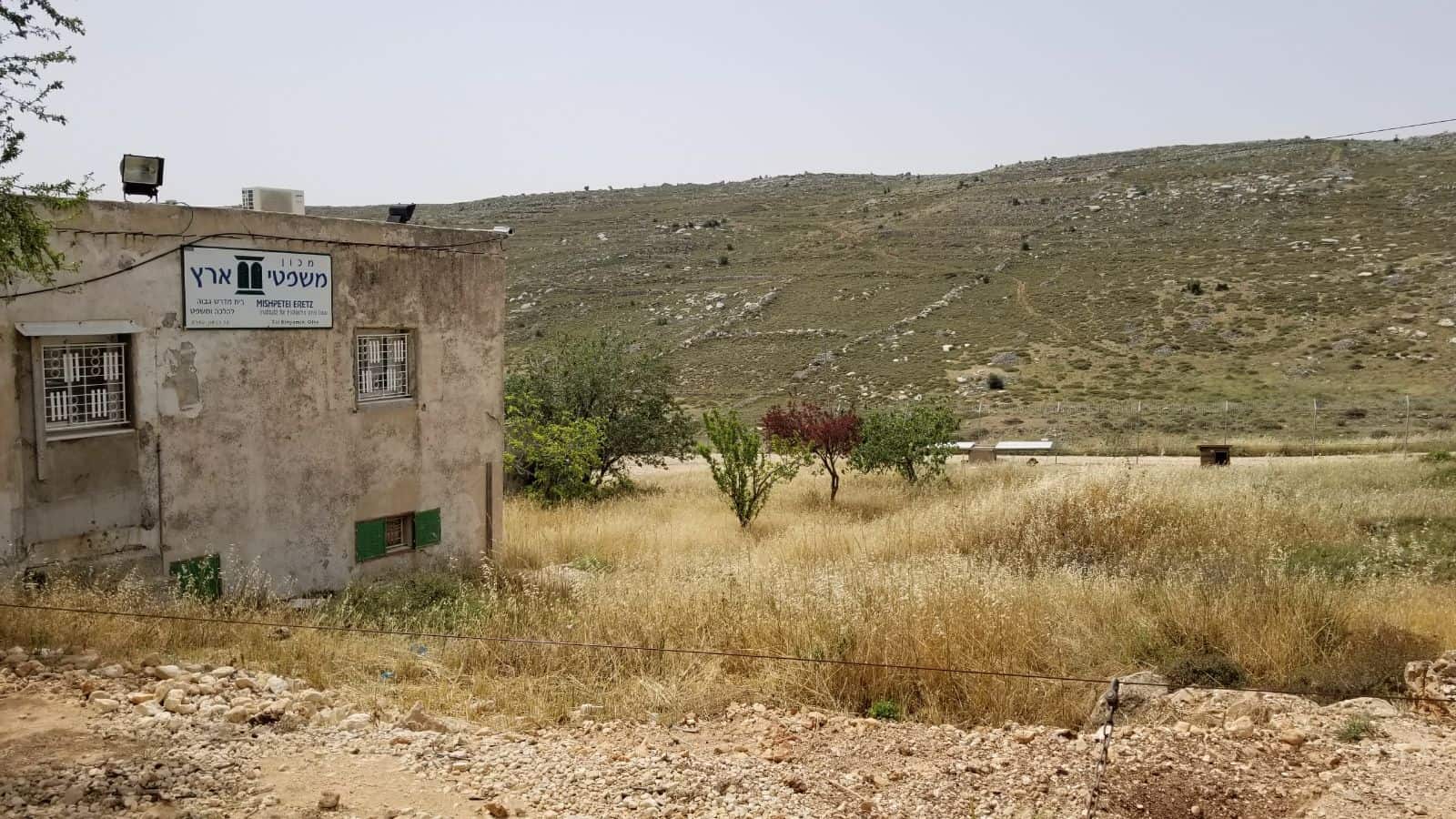