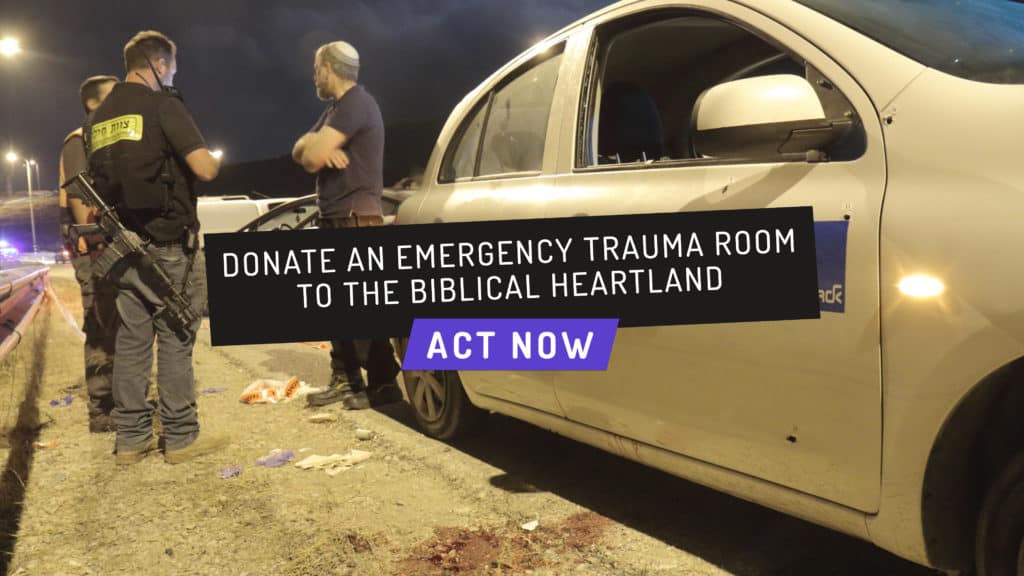 Help Build an Emergency Room in the Biblical Heartland

WHAT IS AN EMERGENCY ROOM? 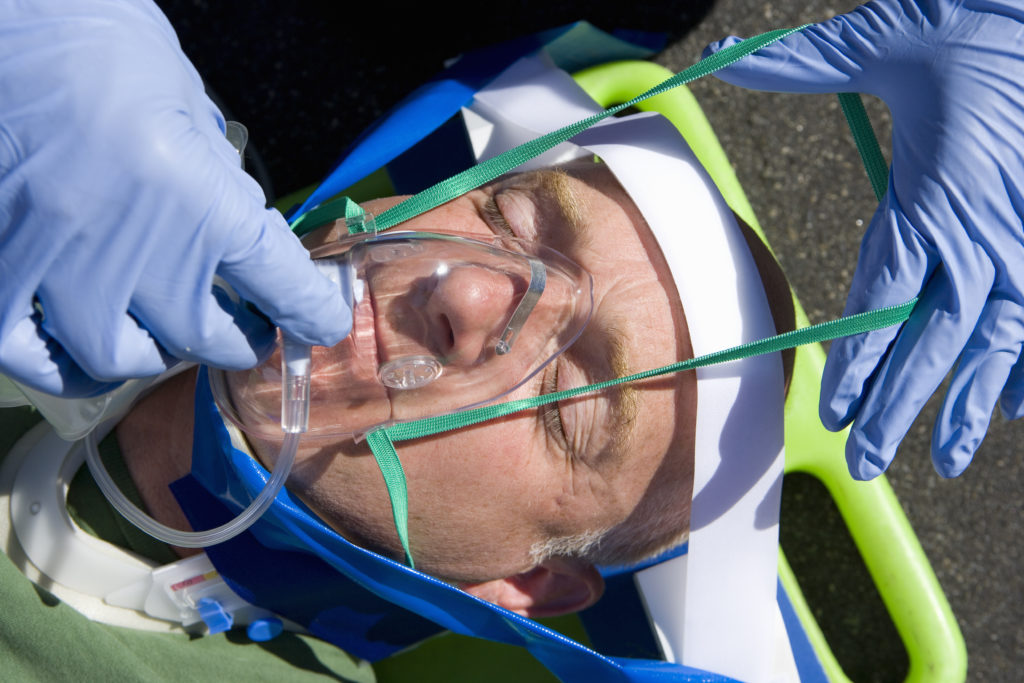 An emergency trauma room is a first response ER with the latest life-saving technologies. This room is essential when terror strikes. Dozens of victims have died en route to the closest ER – usually in Jerusalem. This room, manned by expert physicians and with the most critical equipment could be the difference between life and death.

This ER will serve the residents of the biblical heartland, where our holy brothers and sisters live under constant threat of terror.

These Lives Could Have Been Saved 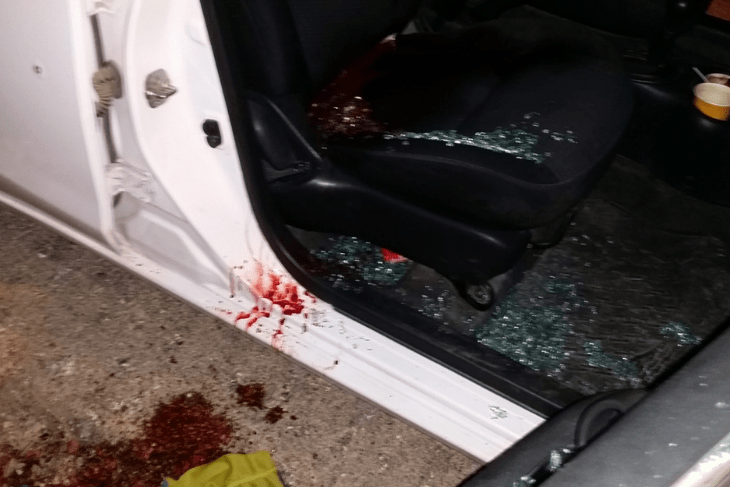 >>21-year-old Sgt. Tuvia Yanai, who was stabbed to death in front of his wife and toddler son while they were shopping in a local grocery story

>>25-year-old Malachi Rosenfeld, who was shot to death in front of his friends while they were driving home from a community basketball game

>>31-year-old Yotam Ovadia, who was stabbed to death in front of his own home, on his way to prepare a romantic dinner for his wife

IN TOTAL, MORE THAN 70 PEOPLE WERE MURDERED BY ARAB EXTREMIST BETWEEN 2015 and 2017. IN MANY CASES, AN EMERGENCY TRAUMA ROOM COULD HAVE SAVED THEIR LIVES.

Letter from the President of Israel 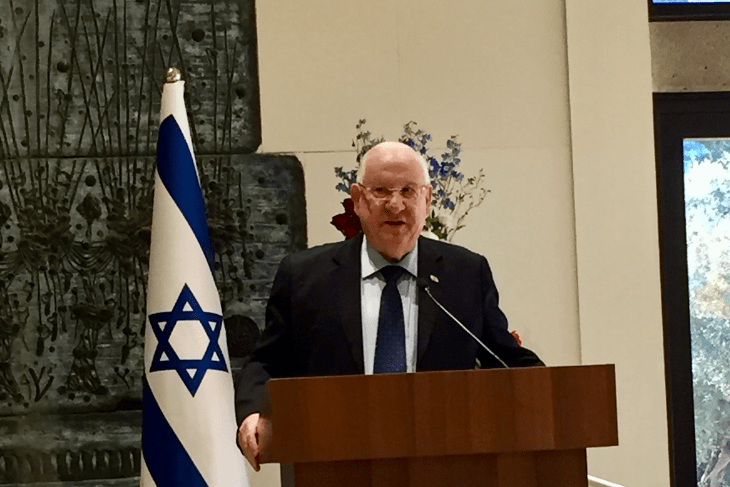 I was very pleased to discover that the sorely needed solution for urgent medical treatment in the Binyamin region is near to being realized.

The regional council, one of the largest in Israel … is home to more than 70,000 residents, [and] the tense security situation in the area makes the establishment of the medical center even more of a necessity, and means there can be no delay in the construction of the project. 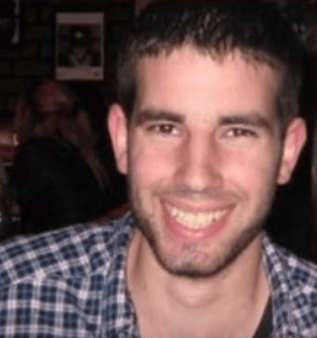 It was around midnight in June 2015, when I received one of the most dreaded phone calls. I was in bed waiting for my husband to return home from another one of his Binyamin League basketball games, when a neighbor called: “There’s been another shooting on the road, your husband is OK, but his cell has no service,” she said.

My mind starts racing and my heart starts pounding.

There were two full cars of guys simply driving home from a basketball game that night. My husband, Benji, born and raised in New York, was one of the drivers. His car was less than one kilometer behind the car that was shot at by terrorists.

Nineteen deadly bullets pierced the first car that night and all four passengers were hit. 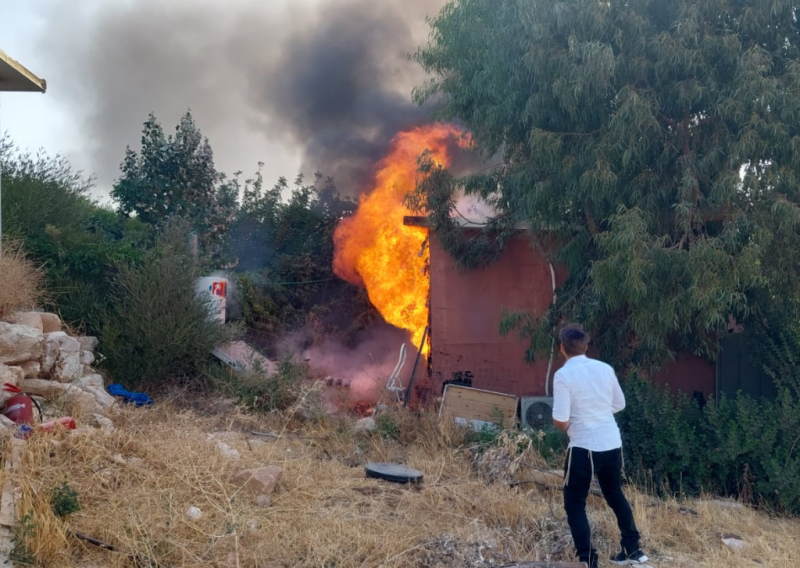 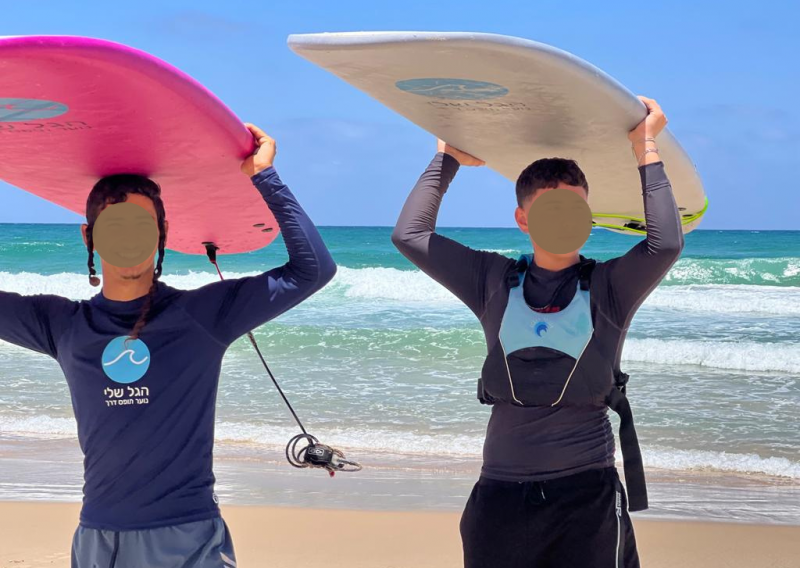 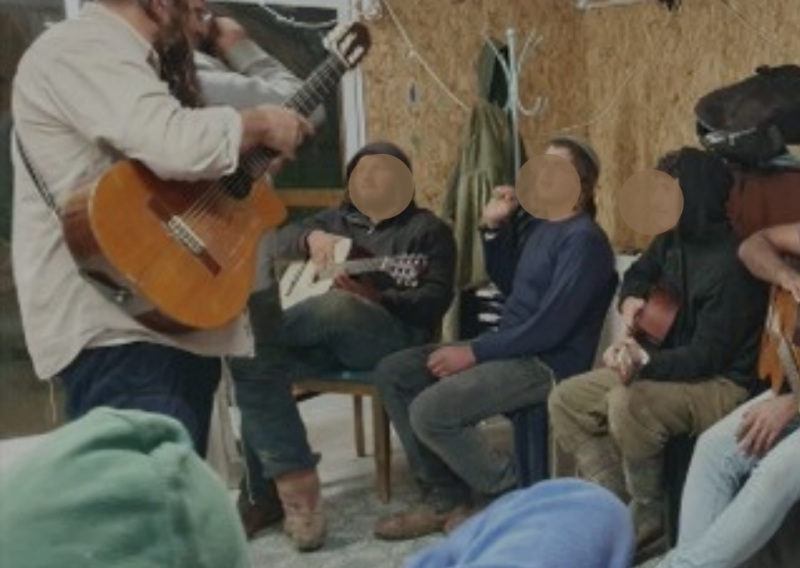 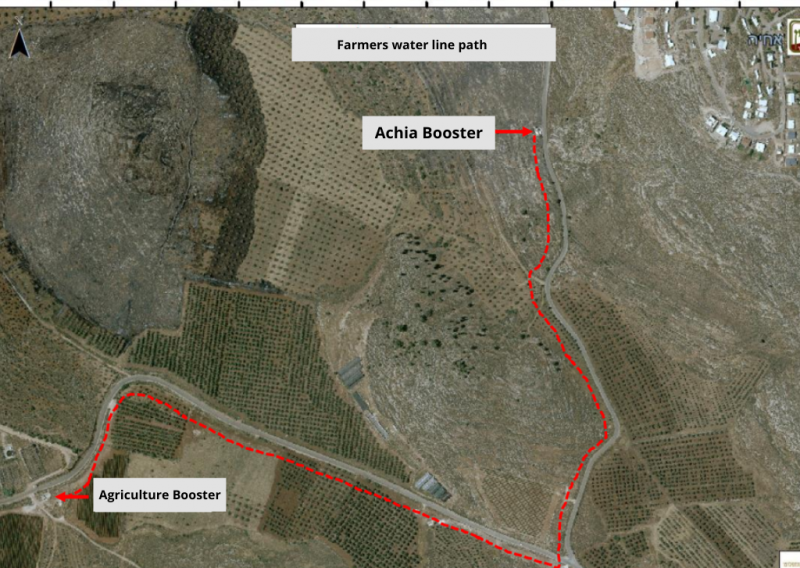 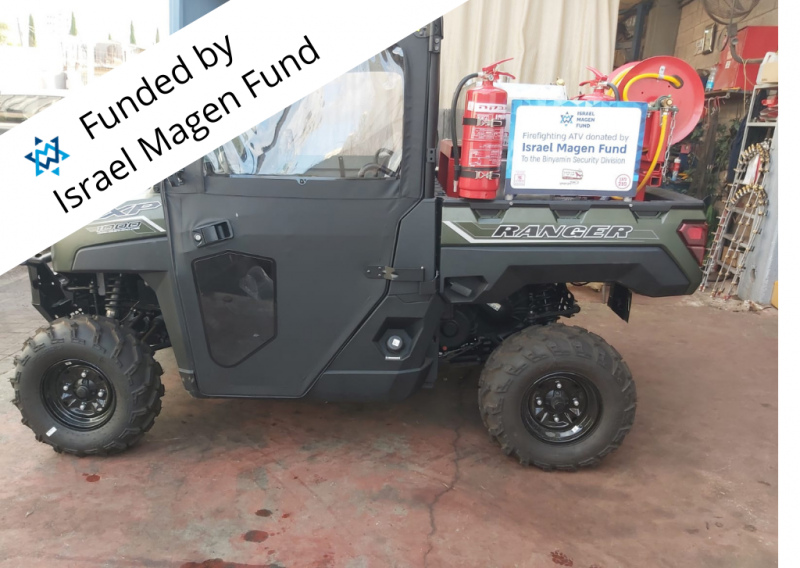 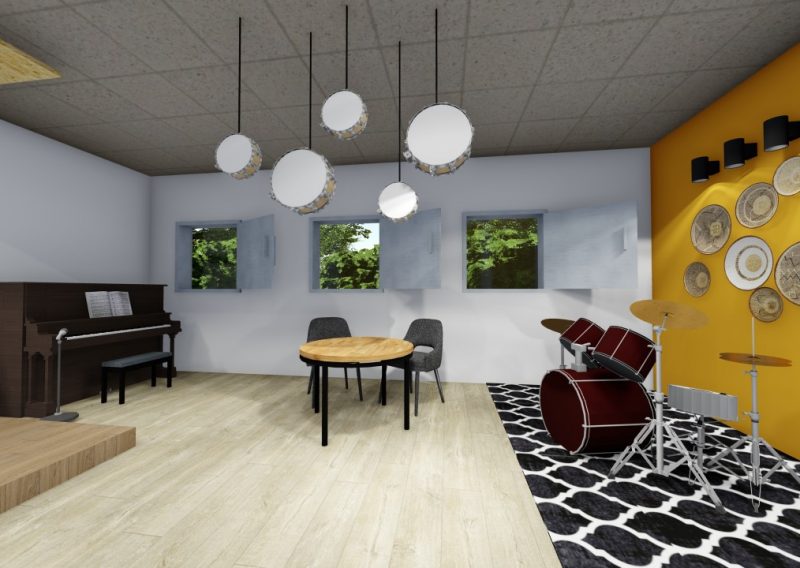